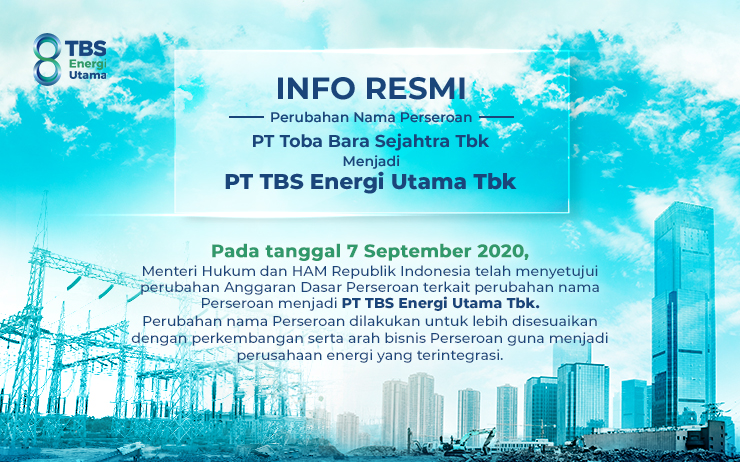 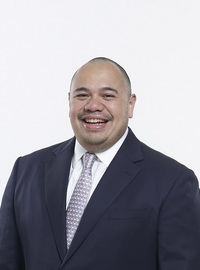 Born in Boston – Unites States on May 17, 1979, Pandu Patria Sjahrir earned BA Degree from the University of Chicago, United States and Master of Business Administration from Stanford Graduate School of Business, United States.Prior to joining PT Toba Bara Sejahtra Tbk, He served as a Senior Analyst with specialization in the energy and mining sectors in Matlin  Patterson from 2007 to 2010, as Principal at Byun & Co, Alternative Energy Fund Asia (2002-2005) and as an Analyst at Lehman Brothers (2001-2002). He was first appointed as a Director of the Company since October 1, 2010 based on the Deed No. 1 dated October 1, 2010, made before Jimmy Tanal, SH, substitute of Hasbullah Abdul Rasyid SH, M.Kn., Notary in South Jakarta. He is appointed as Director of PT Admitra Baratama Nusantara under Deed No. 6 dated June 3, 2013 made before Notary Jimmy Tanal, SH, M.Kn., Substitute Notary of Habullah Abdul Rasyid, SH, M.Kn, Notary in Jakarta. Pursuant to Deed No. 39 dated April 18, 2017 made before Substitute Notary of Nike Hutami, SH, M.Kn., the substitute of Angela Meilany Basiroen, SH, Notary in Jakarta, He is reappointed as Director of PT Adimitra Baratama Nusantra for the second terms. In 2014, he named the “Asian Society Young Leaders Award”, as an award for young leaders under the age of 40 by the Asia Society. Pandu P. Sjahrir was also elected as the Chairman of the Indonesian Coal Mining Association (ICMA) in 2015 for the leadership until 2018 period. Based on Deed No. 87 dated May 26, 2017 made before Notary Aryanti Artisari, SH, M.Kn, Notary in South Jakarta, He was reappointed as Director effective since appointment date for the second terms. He has no affiliation with other Board of Commissioners and Board of Directors.